In a nutshell, I’m an experienced Digital Engineer, augmented with experience and skills relating to the business & marketing side of projects as well. I’m apparently a natural when it comes to leading a digital project of any kind, and consulting with stakeholders, clients, and a team of developers and designers to produce a fantastic result. Basically, I make things happen; taking pie in the sky ideas and refining them into a real thing.

I’m an enthusiastic team player, and I don’t like to stuff about and waste time on projects. If I see a system that’s inefficient or failing without a really good reason, I’ll do everything I can to improve it instead of waiting for someone else to fix it. That goes even for non-IT projects and systems, I just seem to have a knack for system analysis and system design.

I’m an entrepreneur at heart, but without the stereotypical “in it for the money” aspect. I have a lot of ideas for products, apps, systems and other business concepts and one day they’ll pay off, but I’m in no rush to get there and I want to do it my own way.

Here’s some examples and links to things I’ve been involved with, and there’s even more if you browse around this website. 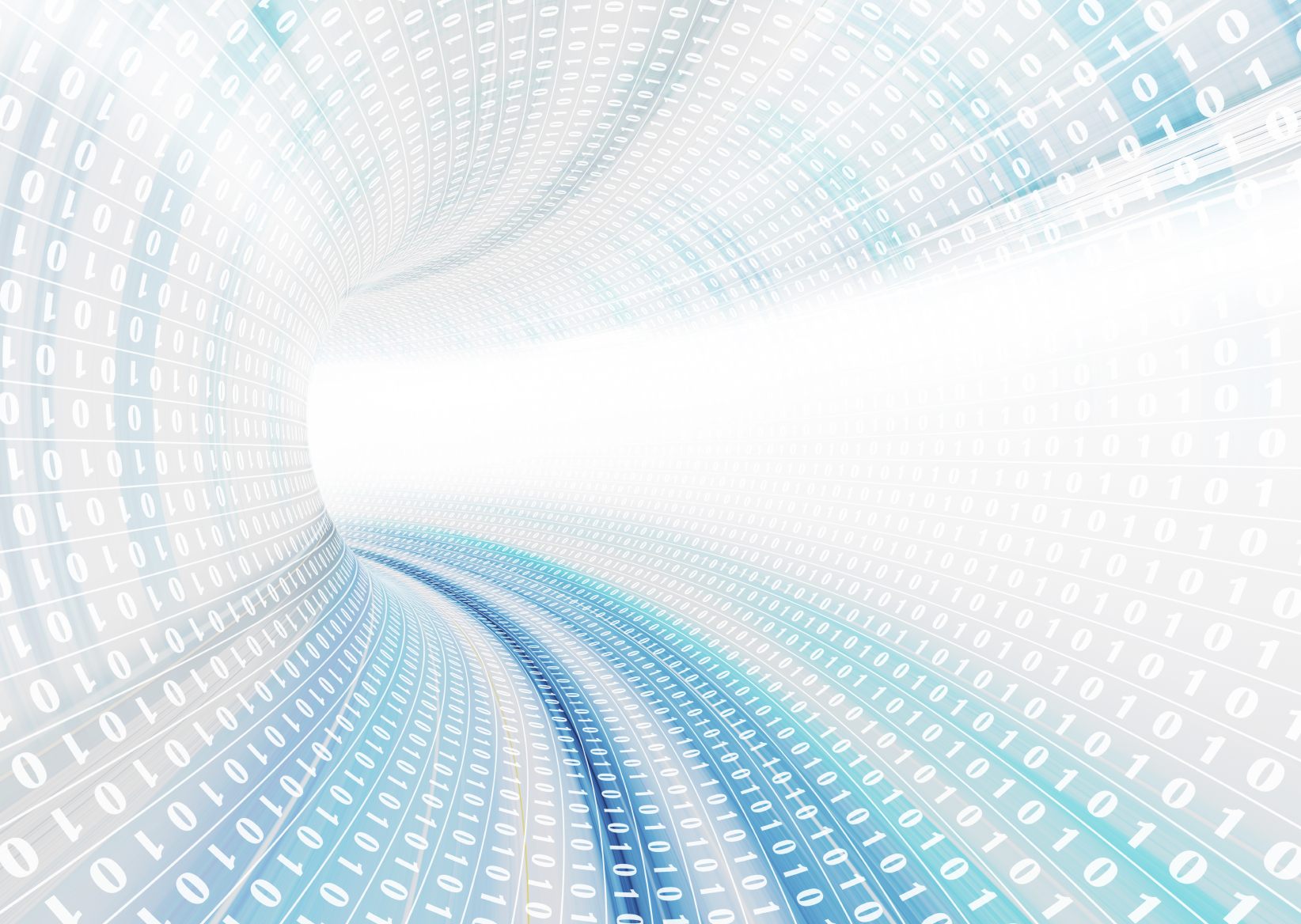